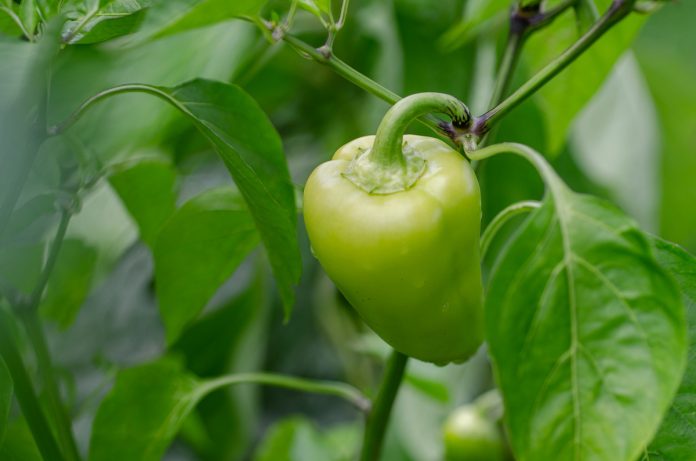 When the days begin to shorten, do you ever wish there was a way to squeeze just a bit more out of the summer? After all, the tomatoes & peppers were just starting to produce and the summer salads never tasted so good.

A combination of biology and simple technology can keep your kitchen stocked with fresh food throughout the winter. The key is to plan in advance and provide a bit of extra protection for your plants. In addition, broadening your vegetable palate will also help to increase variety in your winter diet.

Very few gardeners realize what a difference a little bit of protection can make. Most winter garden plants either slow down or fail to produce due to a combination of cold temperatures and harsh winds. A single layer of plastic over your plants will create such a micro-climate that your garden will produce as if it’s 11/2 USDA Zones to the south!

Gardens in Zones 3-6 can really benefit with the use of protection. Eliot Coleman, noted organic grower and author of The Four Season Harvest, uses this technique of “passive” protection in his Maine market garden. Instead of freezing in Zone 5, his winter veggies grow in a temperate Zone 7. Although Coleman uses large hoop houses on his farm, the technique can be adapted for the home gardener.

The trick to making this temperature jump, Coleman relates, is to use 2 layers of protection. Ideally, the first layer should be large enough that you can walk through it.

Another trick that Coleman relates is to place water-filled containers around plants to collect heat from the day and release it at night. This is an especially effective technique for gardens in areas that have sunny winter days. Finally, a light layer of mulch such as straw, hay, or even autumn leaves act as a layer of insulation, best suited for root crops like carrots, turnips, parsnips, and beets.

If the idea of extending your growing season has sparked some interest in winter gardening, don’t forget that there are a number of crops well suited to winter gardening. Apart from the well-known winter crops such as spinach, leeks, scallions cabbage, kale & parsley, winter gardeners should also try arugula, escarole, claytonia, kohlrabi, mizuna, radicchio, sorrel & watercress, corn salad (mache).

Certain herbs will also grow well in cooler temperatures including cilantro, winter thyme, winter savory & sage. Few flowers will produce under these conditions with the exception of violets & johnny jump-ups.

While each layer of protection will increase temperature, each layer will also cut out about 10% of light. Two layers will not pose a problem but a third layer could cause crop failure due to inadequate light levels.

While soil temperatures are still warm, fertilize leafy greens like spinach, corn salad & sorrel so that they have enough nutrients to take them through the fall.

Harvest greens above their crowns so that growing tip isn’t damaged and you get another crop.

Arzeena Hamir is an agronomist and garden writer based in Vancouver, BC. When she’s not planting peas or harvesting zucchini, she runs Terra Viva Organics –