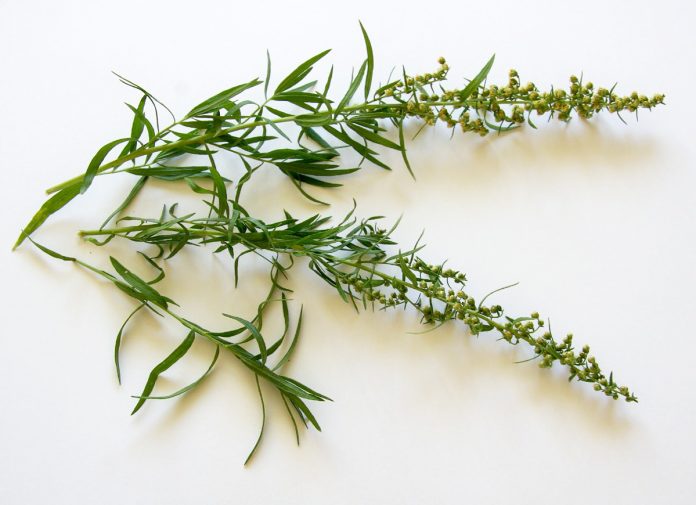 The fresh-tasting tea known as tarragon tea has often been included as part of a calming, relaxing and detoxifying regimen in many spas and healing resorts. In many healthy-menu restaurants, tarragon tea is offered as a final drink to cap off a rich and satisfying meal.

The herb is also a fixture in many culinary delights, often included to play its role as a sharp flavoring agent to salads, soups, stews and sauces. And why not? Tarragon possesses a clean, refreshing taste reminiscent of a combination of anise, licorice and mint.

But just what is tarragon, and what are the benefits imparted by this dainty, bright green herb?

Tarragon is an aromatic perennial shrub that is commonly found in the dry, warm and sunny areas of Europe, Asia and North America. This herb is primarily cultivated for its culinary roles mentioned above. Tarragon typically grows up to 2 feet in height. Its leaves are long and narrow and its flowers bloom in August. It has long and fibrous roots.

Though long associated with serenity and calm, its name ‘tarragon’ seems to present a bit of paradox to its perceived nature. Its name is actually a play on the French term esdragon, which means ‘little dragon’. Its official name artemisia dracunculus also contains the Latin term for ‘dragon’.

Tarragon’s distinctively refreshing taste and its relative popularity as an herbal tisane have led many to study the calming and detoxifying benefits of the herb.

As early as the 13th century, tarragon tea has already been used as a sleep inducer by herbal practitioners in Europe. Throughout the centuries, many people with insomnia combine tarragon with chamomile herbs in a tea that purportedly helps promote restful sleep. These practices may have led modern-day spas to prescribe the use of tarragon tea to help relax the nerves.

But tarragon is more on solid ground when it comes to the area of detoxification. Tarragon promotes the production of bile by the liver, which helps in digestion and in speeding up the process of eliminating toxic waste from the body.

These benefits are made possible by the main constituents of tarragon, which are the compounds estragole and ocimene. Along with the other antioxidant components of tannins, bitters, terpenes and flavonoids, these are what imbue the tarragon herb with its healing properties for the liver and the stomach.

In addition to calming and detoxification, tarragon is also said to be effective in inducing appetite, inducing menstruation in women and preventing certain forms of aches and pains. It is also said to be an excellent anti-bacterial agent and a potent shield against heart ailments.

To derive the calming and detoxifying properties of tarragon, make tarragon tea by infusing a tablespoon of the herbs into a cup of near-boiling water. Let the mix steep for ten minutes, strain and drink.

Indeed, the green tarragon herb is replete with healing benefits that help our bodies gain a serene balance from the daily assault from various environmental factors. The famous 17th century English writer and garden enthusiast John Evelyn may have said it best when he proclaimed that tarragon is ‘highly cordial and friend to the head, heart and liver.’ And it looks like he was as right today as he was back then.

Curious as to what specific tea fights a specific ailment or disease? Visit TeaBenefits.com and you’ll find out!