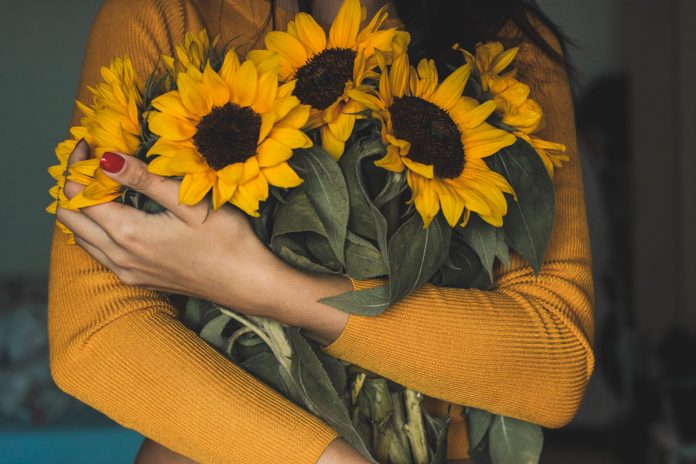 In the West, sunflowers have traditionally only been considered for their ornamental or nutritional value. However, further research and experimentation have uncovered a surprisingly wide range of potential applications. In truth, sunflowers have been harvested for a variety of reasons for thousands of years. It is widely believed that American Indians harvested sunflowers long before they harvested corn.

While those people from past generations could not have imagined the ways in which sunflowers would one day be used, they discovered their own uses for the plant. Their creativity and resourcefulness imply that they understood the plant’s potential lay beyond purposes that were merely decorative or dietary.

In this article, we’ll provide a brief overview of how sunflowers are being used today.

The cosmetics industry has always gone to great lengths to promote a new crop of products. When sunflower oil was revealed to have a smoothing effect on the skin, manufacturers quickly explored how to include the oil in their formulations. Today, the oil that is extracted from sunflowers is used as a non-occlusive moisturizer for the face and body.

Sunflower is the only flower that has the word ‘flower’ in its name.

Whether the seeds are eaten as a low-fat, high-protein snack, or the oil is used for cooking and baking, sunflowers continue to play a large role in our diets.

Exploring the History of Sunflowers

A lot of people would be surprised to learn that sunflowers are being used in various industrial and commercial settings. For example, scientists discovered several years ago that hydrogen could be produced from sunflower oil, offering a renewable energy source that was friendly to the environment. With the price of fuel escalating, the thought of using hydrogen powered engines (by way of sunflower oil) to propel our vehicles is tantalizing.

Other applications are either widely used or currently being explored. For example, using oils is necessary for the production of certain types of paints and plastics. However, oils that contain high levels of linolenic acid can affect the color of these compounds. Limited usage in production runs suggest that sunflower oil may be an alternative. Meanwhile, in countries where the price of sunflower oil is comparatively lower (i.e. countries throughout Eastern Europe), the oil has been used for years to produce soaps and various detergents. 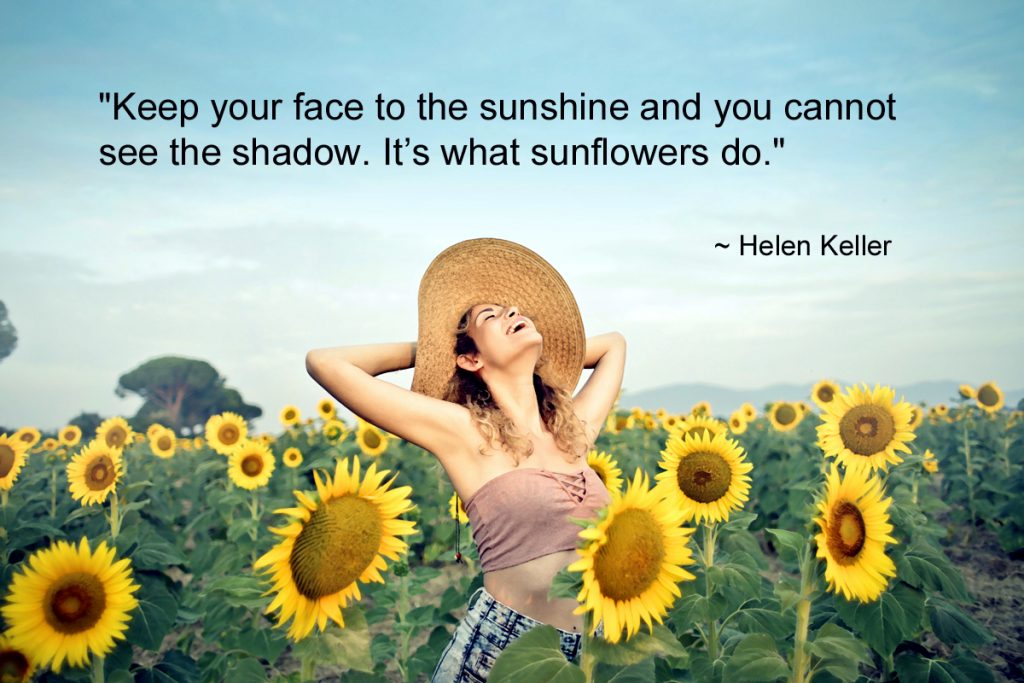 Sunflowers are also used for coloring purposes. Once the seeds have been harvested and dehulled, they can be used to produce dyes. These dyes provide coloring for an assortment of products including textiles, baskets, and even bedding materials.

Scientists continue to explore different ways in which to leverage sunflowers’ myriad industrial uses. They have tested the plant’s efficacy in the production of lubricants and adhesives. They have experimented with them while creating fabric softeners and pesticides. Sunflowers were even used to help eliminate uranium from the soil following the Chernobyl disaster.

Sunflowers are used to make dyes.

It is likely that researchers will uncover additional ways in which sunflowers can provide value to our lives. More than a nutritional snack, moisturizer, or source of essential fatty acids, sunflowers may become a powerful natural resource that outperforms alternatives at a lower price.

Order sunflowers online at the Sunflower Guy online store and deliver smiles to someone you care about. https://www.sunflowerguy.com/