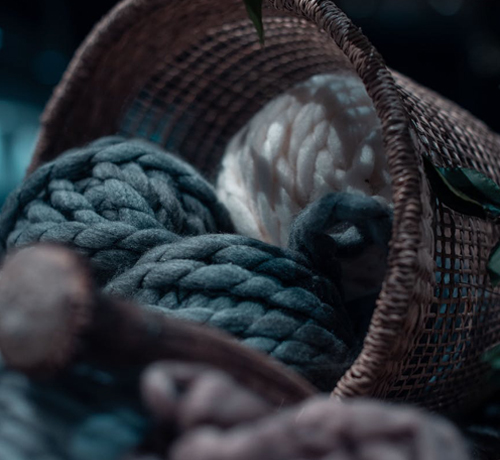 Merino wool is not a commonly known wool that is used to produce a high quality piece of clothing. But what is merino wool and how is it sourced, and how is it different from traditional wools?

Merino is an influential breed of sheep that is well known for its quality wool. These sheep are regarded as having the finest and softest wool, when compared to all the different breeds of sheep.

An unknown fact is that more than half of the world’s sheep population are descendants from merino sheep, or from a merino cross breed. This breed originated from Spain. Sheep are mainly traded for their meat and for wool, with the merino being chosen and traded for their wool, specifically. This can also be a result of them having much smaller bodies than other breeds. Australia and New Zealand and many other countries are now considered major exporters of the wool, along with Spain.

Originally the term ‘Merino’ would strictly mean wool that is from Spanish merino sheep. But since other countries are providing high quality wool also, the term has been broadened further.

The wool has many different applications throughout the clothing industry. This ranges from high-end fashion to running clothing. Not forgetting that it is also widely used within skiing, hiking, cycling and mountain climbing clothing. It has become a main choice because of its ability to provide insulation and because of its superiority over other wools and fabrics.

The reason for it being used so widely is because of the properties of the wool, when compared to other fabrics.

– A high warmth to weight ratio, compared to other wool.

– One of the softest wool types available.

– Stretches but maintains its shape.

– It is a breathable material.

The fashion industry has also not overlooked the additional benefits that the wool can provide their clothing. For example a large number of high quality women and mens merino jumpers that are 100% pure are very popular, for the benefits listed above.

Another reason that is often overlooked is the sensitivity of the wool. Because it is a natural fibre, it is soft on the skin and will reduce the irritation for people who have sensitive skin.

Harvey McEwan provides information and advice on style and fashion for men. This ranges from picking the perfect suit to choosing between the many mens merino jumpers. View Harvey’s other articles to find out more. https://www.allsaints.com/men/knitwear/