The Natural Way to Keep Avocados from Turning Brown 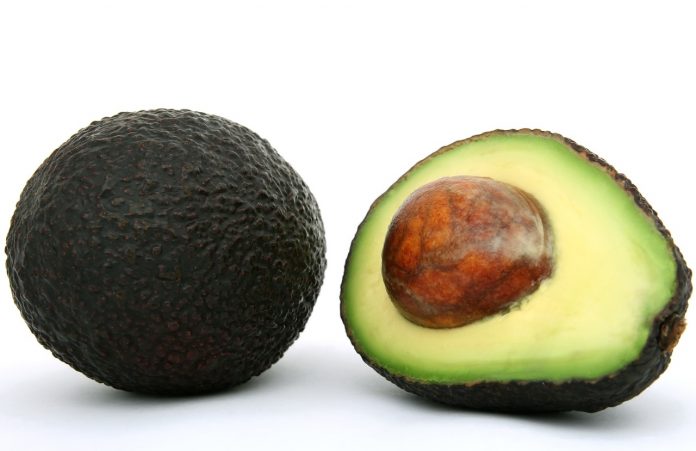 Avocado is rich, delicious and loaded with nutrients, but like several other fruits and some vegetables, once cut it is hard to keep avocados from turning brown. There are a few ways to prevent this, including an amazing one, but before going into that let’s learn a little about this wonderful fruit and what causes avocados to turn brown.

Avocados can be traced back as far as the mummies of Peru, many of which were discovered with avocado pits buried along with them. The fruit flourished in Central America, and particularly Mexico, the Aztecs called it ahuacatl, which roughly translates to testicles, because of their resemblance when they are hanging from a tree. The milky white liquid from the avocado seed turns into a deep reddish-brown when it is exposed to air, which was used as ink by the Spanish conquistadors.

The “butter pear” or “alligator pear” as it used to be known is often thought of as a vegetable, but actually it is a fruit. Avocados have a creamy texture, they are not too sweet and they contain quite a bit of monounsaturated fat, which helps to maintain a healthy heart. They are very high in vitamin E, fiber, folic acid, potassium and many other minerals that contribute greatly to your health. In short they are quite good for you!

The naturally occurring process that causes avocado browning is called oxidation, which occurs when something starts to break down when exposed to air, for example metals like copper and iron, which rust. When a fruit like avocado, apple or banana is exposed to air, it also begins oxidize, turning an unappetizing shade of brown. The most common way of slowing or reducing this process is by adding citric acid to the exposed fruit. Citric acid is a naturally occurring acid found in many fruits and vegetables, like lemons and limes. It is a strong antioxidant, unfortunately it does impart a slightly sour flavor to fruit when added. An alternative method is to keep air away from the exposed avocado flesh by putting plastic wrap tightly around the cut fruit before storing it in the refrigerator. Some say that putting an avocado in boiling water quickly before peeling it works. The skin might turn black, but the fruit will not turn brown after cutting. One myth involves leaving the pit in one half of the cut avocado to stop it from turning brown, this is not particularly effective.