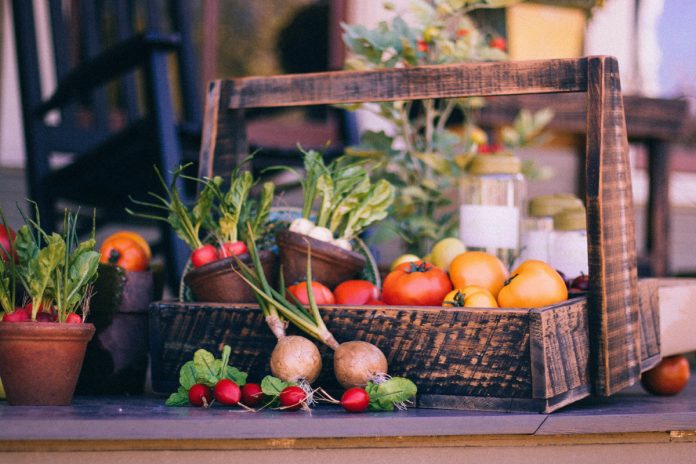 Why You Should Eat Organic Food

If you have been considering purchasing organic foods but have reservations about the benefits vs. the cost, here are several compelling reasons you should eat organic food. First and foremost, it is much healthier for you, not covered with pesticides like conventional produce. Though research has not been finalized on the potential health risks that consuming foods treated with pesticides may present, the one thing we are certain of is that they are not healthy for human consumption. Second, it is better for the environment; the soil is healthier, water cleaner and it helps to protect wildlife. Buying organic fruits and vegetables also helps to support smaller farmers allowing them to earn a fairer price for organic produce compared to factory farming. In addition, it cuts down on genetically altered production of fruits and veggies.

Organic farming has also resurrected many different types of produce that have not been widely produced due to big farmers’ mass production and profits thus giving biodiversity to foods (most foods are genetically modified).

Here is a general guideline of the fruits and vegetables with the most, and the least pesticides:

Things are not necessarily as bad as they may seem after reading that list of commonly bought and consumed fruits and vegetables. Thorough washing prior to consuming can remove a good amount of the poisonous pesticides however, there will always remain a much higher than recommended amount of pesticides on the produce, regardless of how much or how well it is washed. There is also a good variety of fruits and vegetables available in your local store that are low on pesticide content, although organically grown foods are still much more preferable; the following list should be of assistance:

Produce that can be purchased at your local supermarket containing the least amount of pesticides.

Once you have decided to eat organic food and enjoy the benefits it offers over conventional produce you will undoubtedly want to keep it as fresh as possible.

How to Store Your Organic Vegetables

♥Editor’s Note: Three studies in 2011 showed that pregnant women exposed to higher amounts of organophosphate pesticides, which are used in conventional farming, ended up having children with lower IQs than those of their peers. [source]