What Does it Mean to ‘Live Simply?’ 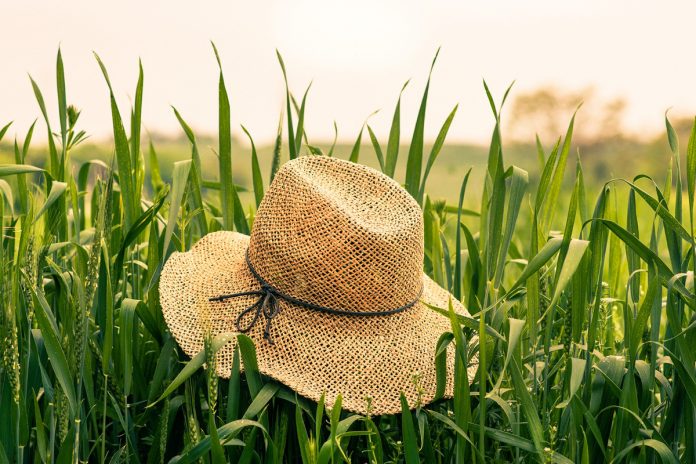 “Live simply that others might simply live.” ~ Elizabeth Ann Seton

The growing simple living movement encompasses a few different philosophies, from slow food to self-sufficiency. At its heart, simple living is about consuming less and living more mindfully, but people come to these ideals from many different directions, and thus their lifestyles can be worlds apart.

Within, or at least partially covered by, the umbrella of the simple living movement are frugal living, homesteading or self-sufficiency, slow living, and living sustainably. But not all of these concepts are embraced by all proponents of living simply, though most perhaps subscribe to at least a couple of them. Indeed, any two of these lifestyles have many points of intersection. So let’s take a look at each of them individually.

To some extent this is self-explanatory. At its most simple, frugal living is about living within one’s means, often to the point of being able to repay mortgages or other debts at an increased rate.

But frugal living can be more than just saving money, and often includes an attitude of conscious or ethical consumption, often favouring the ideal of reduction of consumption in our consumer heavy lifestyles, thus intersecting with sustainable living ideals.

Along with the desire for reduced consumption, frugal living can also extend to decluttering, and this is a common theme of frugal living blogs and websites. Where frugal living and decluttering meet is in the idea that learning to live with less will enhance both our happiness and our ability to live well on a lower income.

Slow living is about restoring a sense of balance in life. It is moving away from fast food, quick conversations, superficial interactions, towards living mindfully and with awareness.

The slow food movement is probably the best known aspect of slow living. It focuses particularly on eating ‘real food’: meals cooked from scratch – which for some people means using cans of tomatoes and dried herbs instead of buying pre-prepared pasta sauce, making bread from a bread mix and making their own pizza on a pre-prepared base, while for others it means using only fresh vegetables and herbs, making their bread and even pasta from scratch and making their own pizza bases and pizza sauce. Slow food also encompasses eating together as a family at the table (no TV or couch meals), and often includes a focus on local and traditional cuisines.

Slow food also often includes growing one’s own food, which is one area of confluence with self-sufficient and sustainable lifestyles.

The slow movement can be seen as a reaction to fast food, workaholism and ‘time poverty’. In parenting, for instance, it means letting children play freely rather than having organized activities, cutting down on (or out altogether) after school activities and reducing access to television and other electronic media. It is about reducing stress and restoring harmony.

Homesteading or Self Sufficiency

Homesteading is a term which has changed, over the last few decades, to reflect living a self-sufficient lifestyle, to varying degrees. It can include growing your own food – plants, livestock or both; producing your own power; collecting your own rain water and possibly processing your own grey water and even sewage. Initially the homesteading movement tended to mean living the city for a ‘tree-change’, but more recently ‘urban homesteading’ has become popular.

The homesteading movement also tends to include involvement in community life, care of the environment and – frequently – home based businesses or telecommuting via the internet.

Living sustainably means reducing your use of the Earth’s finite resources which most recently presents as reducing your carbon footprint. It also means creating less non-biodegradable waste, reusing or avoiding altogether items that can not break down in landfill or better yet be recycled or composted.

Sustainable living often tends to manifest as homesteading, but can also mean doing things like buying local/organic food rather than growing your own, reducing your power use rather than producing your own power (by incorporating principles of energy efficiency into your home design, for instance, or riding, walking or taking public transport rather than driving a car), buying ‘green’ or ‘eco-friendly’ products.

In either practice, ‘reduce, reuse, recycle, repair’ is probably the key phrase for sustainable living.

If you want to slow down and live more simply, you can take aspects from all or any of the lifestyle choices discussed here. There is no set formula or list of changes you must make to be able to claim the title of a simple life. In essence, simple living is about reducing your impact on the world, decluttering your life – whether of physical, mental or activity clutter – and paying more attention to what’s left.

On an individual level, probably the most important aspect to living simply is finding your own place of balance. Otherwise Doris Janzen Longacre, author of the 1970s book, Living More with Less, is right when she says “The trouble with simple living is that, though it can be joyful, rich, and creative, it isn’t simple.”

Kaye McCulloch is an Australian freelance writer with a particular interest in sustainable living. She grows many of her own vegetables, keeps chickens for their eggs (and their company) and is trying to teach her three children to live as sustainably as possible, with limited success. She writes regularly for SustainableSuburbia.net. Recent articles include ‘Housewarming Gift Ideas for Green Living’ and ‘ Growing Green Beans in Your Backyard.’