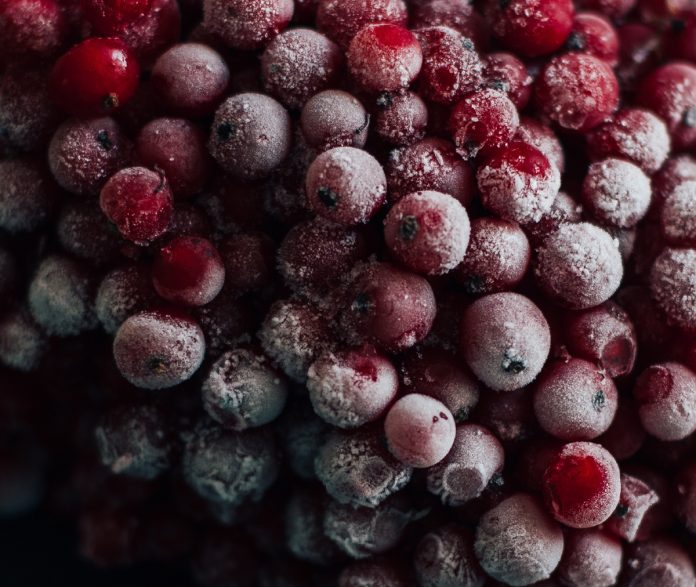 One of the most common questions I hear from people who are interested in freezer-meal cooking is: “How do I know what will freeze well, and what won’t?”

If you’re unsure of how well something will freeze, freeze a single serving when you prepare the dish for a regular family meal. This way you can check on how well the item holds up to freezing and reheating.

The following lists should give you a good start at identifying potential freezing problems with various food items.

–Cake icings made with egg whites

–Pies made with custard or cream fillings

–Fried foods (they tend to lose their crispness and become soggy)

–Fruit jelly on sandwiches may soak into the bread

–Soft cheese, such as cream cheese (can become watery)

–Mayonnaise (it separates; use salad dressing instead)

–Potatoes cooked in soups and stews (they become mushy and may darken. If using potatoes, cook until barely soft and still firm; then freeze quickly.)

–Thickened sauces may need thinning after freezing; thin with broth or milk

–Seasonings such as onions, herbs and flavorings used in recipes can change during freezing. These are best added during reheating to obtain accurate flavors

–Vegetables, pastas and grains used in cooked recipes usually are softer after freezing and reheating (undercook before freezing, or add when dish is reheated)

–Heavy cream can be frozen if used for cooking, but will not whip

–Some yogurts may suffer texture changes

–Raw vegetables lose their crispness, but can be used for cooking, stews, etc.

–Many cheeses change texture in the freezer. Most hard cheeses turn crumbly (which makes them okay for grating, but not for slicing).

Deborah Taylor-Hough (wife and mother of three) is the author of the bestselling book, ‘Frozen Assets: How to cook for a day and eat for a month,’ and the new book, ‘Frugal Living For Dummies(r)’ (Wiley, 2003).