When you think about red meat, what do you think about? Chances are pretty good that you’re going to think about beef. The reason for this is probably because beef is all that you have ever been exposed to. Millions of households consume beef on a day to day basis because that is the type of meat that is mass marketed and is more commonly known than other types. But there are types of meats that are less know that are actually better for you than beef. The meat that I am referring to in this case is venison.

Venison, which comes from the deer, is also a red meat and has been proven to be healthier than beef in a number of ways. First, venison is more lean than beef, which means there is less fat content in venison when compared to the fat content in beef. Second, venison contains less calories and cholesterol than beef. Third, deer are much more active than cows because they are a wild animal in the sense that they are not found on farms where they have to constantly worry about fleeing from predators and are not constantly on the move. 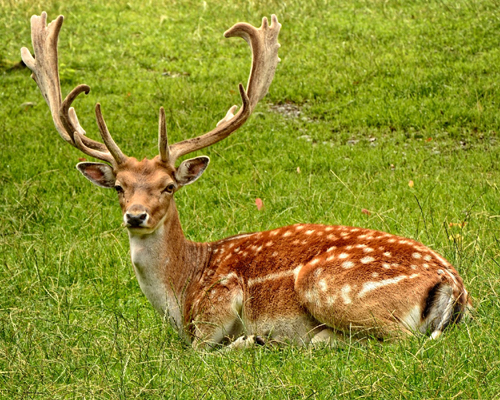 Venison contains less fat because of the way that the deer stores fat in its body. In the deer, the fat that they build up is generally stored around the organs and in single layers on top of the muscles and beneath the hide, which means it is much easier to remove when the deer is being cleaned up and processed. Cattle are typically fattened up by farmers in order to put on weight before they go to the market. Fat on cattle typically grows between the muscle so it is harder to remove during the butchering process, and thus results in the higher fat content in beef. Venison does have more calories than turkey or chicken, but has less cholesterol than both white meats. 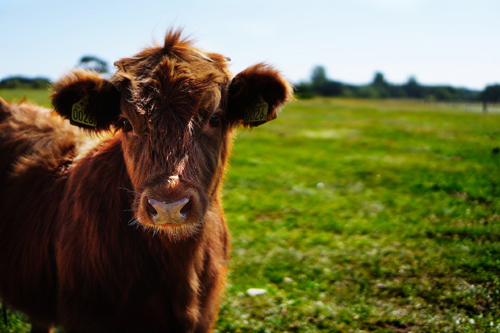 Caring for the venison is sometimes more difficult than beef because it is more lean, it requires more stringent handling procedures. There is less time available between harvesting and storing for getting venison properly packaged and sealed because deterioration occurs more rapidly than with beef. It is important that the inner organs be removed as quickly as possible following the harvesting of the deer in order to prevent meat spoiling caused by fluids released from those inner organs.

When considering the choice between these two types of meat, the choice is pretty clear for a number of reasons. Venison is generally more healthy across the board, including the levels of fat, calories, and cholesterol which are three very important factors to take into consideration when determining your diet. If you had the choice, what would you choose? Personally, I prefer the more healthy solution, venison.