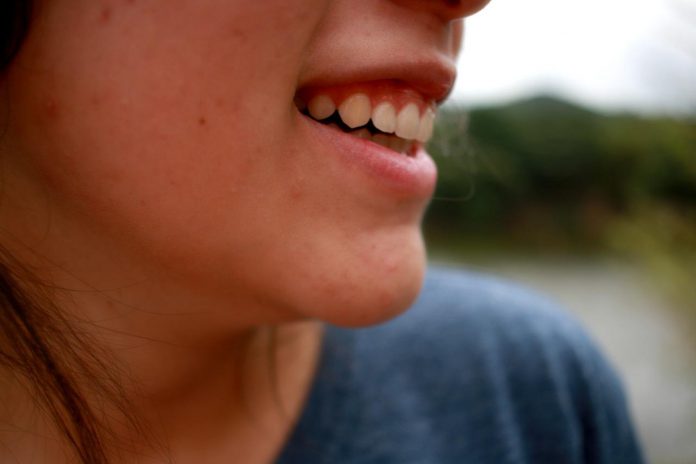 Acne is the most common skin disorder in the United States, involving 85 percent of the population at some point in their lives. Approximately 20 million teenagers have acne.

“Acne can be especially emotionally devastating for teens because they are extremely conscious of their appearance and their image,” says Hilary Baldwin, M.D., associate professor of dermatology at the State University of New York at Brooklyn. “Several studies have shown that acne sufferers can experience everything from decreased self-esteem and problems with body image to depression and anger.”

Dermatologists encourage parents to seek medical treatment for teenagers with acne and warn against taking a “wait and see” approach. “Many parents are often stuck in the mindset of past generations that nothing can really be done about acne,” says Sandra Swanson, a Charlotte, N.C. dermatologist. “They still believe in those old wives’ tales that chocolate, pizza, french fries, and their child’s hygiene habits are to blame, and that pimples can be healed or prevented by simple lifestyle changes.”

Avoiding treatment, however, can make acne worse and may increase the chance for permanent scars. “The ultimate goal of acne therapy is to help clear up the pimples you have and to prevent the occurrence of future breakouts,” says Larry Green, assistant professor of dermatology at George Washington University School of Medicine. “In general, if your child is not responding to home remedies and over-the-counter treatments after one month, it’s a good idea to see a dermatologist. Dermatologists have a greater chance for long-term success if treatment is started sooner rather than later.”

Dermatologists from around the country offer advice to parents on how and when to talk to teens about acne and acne treatment, and share some of the common mistakes they see parents make during their child’s treatment.

Perhaps the most common mistake parents make occurs during the first visit to the dermatologist’s office. Too often, parents monopolize the conversation with the doctor and do not give their child a chance to verbalize his/her feelings.

“For those parents, I let them know in no uncertain terms that this is not their condition, but rather the child’s condition and I need to hear from him/her,” says Omaha, Neb. dermatologist Joel Schlessinger, M.D. “I think it is imperative that parents be there at the first visit and always be available to discuss issues such as medication, but direct communication between doctor and patient is critical to successful treatment.”

“As far as supporting their child’s acne treatment is concerned, most parents do really well,” says Katie Rodan, M.D., Clinical Assistant Professor of Dermatology at Stanford University School of Medicine in Stanford, Calif. “I like to have parents in the room because I want their input regarding oral vs. topical medications and other issues that arise where I may need their consent. I also like parents to know the treatment regimen because they can help their kids find a workable routine and can give ‘soft’ reminders to use the medications.”

“Parents play an integral role during treatment,” says Montclair, N.J. dermatologist Jeanine Downie, M.D. “They need to be supportive and encouraging, but must resist the impulse to nag or criticize, as it could have a counter-effect (i.e., the child may elect to rebel by not complying with the doctor’s instructions).” Dr. Downie generally provides her teen patients with written instructions they can put in visible places (such as a bathroom mirror) to serve as gentle reminders. “This gives them a sense of ownership to the treatment plan.”

Tips for teens are available on . The site offers information about the causes of acne, how it can be controlled, dispels common myths about the condition, and offers information about a variety of over-the-counter and prescription treatments. Visitors can also ask a panel of dermatologists questions about acne, makeup, and subjects ranging from skin to nails to hair.