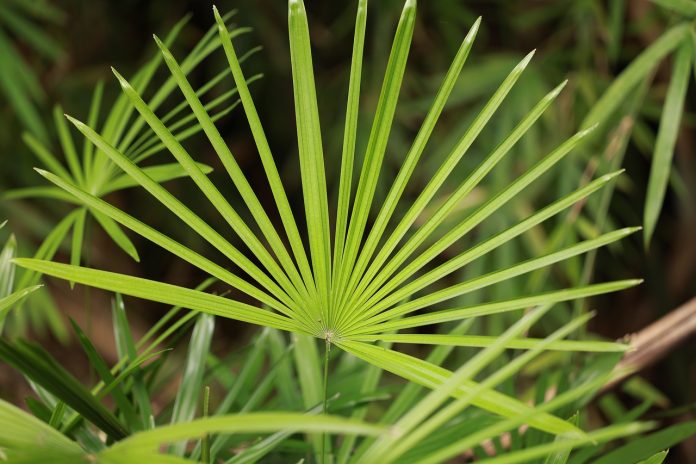 Get the details about Saw palmetto’s side effects & benefits. Saw palmetto is a small palm which generally reaches a height of around 3 to 6 ft. Generally it grows in the Southeast United States. The berries of this plant are used to make the capsule form of saw palmetto. Saw palmetto is a very useful for the human health. Benefit of the Saw palmetto includes treatment for persistent coughs, as well as relief from BPH (benign prostatic hyperplasia). Saw Palmetto assists with treating the side effects of BPH, such as frequent urination, blocked exit of the urine from the bladder, and several other uncomfortable symptoms.

The Most common side effects of saw palmetto include stomach pain, vomiting, nausea, bad breath, diarrhea or constipation. The stomach problems can be alleviated by taking saw palmetto with food. Less common but worse side effects include stomach ulcer, liver damage and jaundice (yellowing of skin), but the actual role of saw palmetto in these cases remain unclear. There have also been invalidated reports of insomnia, depression, headache, muscle pain, chest pains, high blood pressure, heart problems and breathing difficulties.