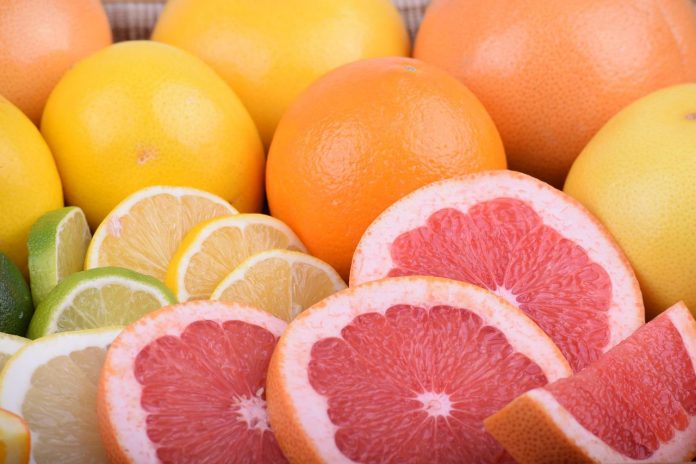 We’ve all had a rotten mood. For many people, eating food (such as junk food) can make their health worse; which only worsens their mood.

But what if there was food that was healthy, and could also act as a natural anti-depressant? There are foods that meet those qualifications!

Here are the 10 best foods, that will make you happy, and keep you healthy:

The study found that people who live near the sea are more happier around the world. This is neither because the sea is refreshing, nor because of the people who live by the sea more often eat fish. A study by Harvard University pointed out that the Omega-3 fatty acid in marine fish is commonly used in antidepressants, such as a similar effect of lithium carbonate, that can block the nerve conduction path, and increase the amount of serotonin secretion.

Bananas contain one substance called alcaloid, that can inspire the human spirit and confidence. And banana is the source of tryptophan and vitamin B6, which can help the brain to manufacture serotonin.

There is a high amount of Vitamin C in grapefruit that can not only maintain the concentration of red blood cells, the body has resistance, but also can resist the pressure. The most important thing is that Vitamin C is one of the important components of producing dopamine and epinephrine.

Carbohydrates can help increase serotonin, MIT researchers said: “Some people eat pasta, snacks of such food as antidepressants can be very scientific.”

The researchers found that lack of folic acid will cause the decrease of serotonin in the brain, leading to depressed mood, and spinach is the most famous ingredients which is rich in folic acid.

Cherry is called natural aspirin by doctors, because there is a substance called anthocyanin in cherry can able to create happiness. The scientists in University of Michigan believe that eating 20 cherries is more effective that any drugs when people in bad mood.

While eating garlic will bring bad breath, but also bring a good mood. A study of garlic in Germany found that after patients with anxiety disorders ate garlic preparations, feel less fatigue and anxiety, and less prone to anger.

The reason that pumpkin and good mood are related, is because pumpkin are rich in Vitamin B6 and iron, these two nutrients can help the blood glucose store in the body converted to glucose, and glucose is the only fuel of brain.

Mount Sinai Medical Center study found that women who are suffering from premenstrual syndrome, eating 1000 mg of calcium for three months, three-quarters of people feel more likely to be happy, not easy to be nervous, irritable or anxious. In our daily life, the best source of calcium is milk, yogurt and cheese. Fortunately, low-fat or skim milk containing the most of calcium.

British psychologists give the testers 100 micrograms of selenium to eat, after eating, they generally react to feeling better. And chicken contains rich selenium.