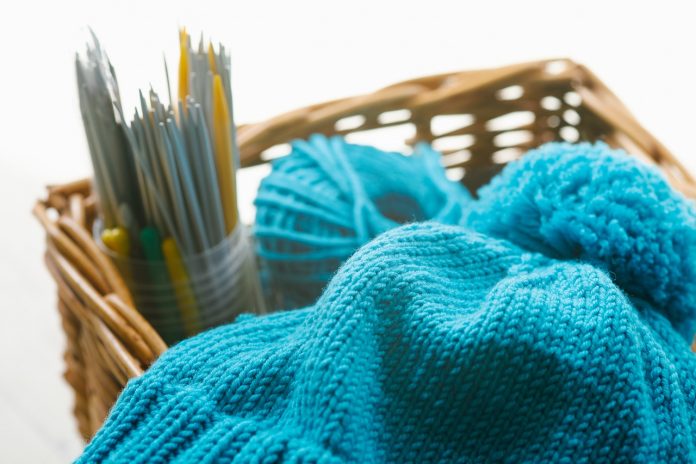 Knitting is technique to turn thread or yarn into a piece of cloth. Knitted fabric consists of horizontal parallel courses of yarn which is different from woven cloth. The courses of threads or yarn are joined to each other by interlocking loops in which a short loop of one course of yarn or thread is wrapped over the bight of another course.

A Brief History of Knitting

Some of the earliest and definite examples of knitting date from Europe and Egypt in the 14th century. However, some people claim that the knitting technology dates back further into centuries BC. What seems to come forward was this information which states that the first knitting trade guild was started in Paris in 1527, which established the occupation as male-dominated for centuries to come. Soon, knitting became a household occupation with the increase in popularity of knitted stockings. By the end of the 1600s, knitting trade was in demand in European markets. About one to two million pairs of stockings were exported from Britain to other parts of Europe.

Hand Knitting became a very useful but nonessential part of hand craft which was triggered by the invention of knitting machines. Females started to outnumber males as knitting practitioners. Hand knitting has gone been in and out of fashion over centuries, but 21st century marked its revival. In the late 1990s, a 400% increase in the number of knitters under the age of 35. This is the age where the social stigma of knitting being a female job is slowly disappearing and you could see few males in the knitting circle.